Go Back to Shop All CategoriesReviewsTips

MP3 players might not be as popular as they were a decade ago, but that doesn’t mean they’re outdated technology. If you truly care about sound quality, you’d stop listening to music on your smartphone and instead invest in an MP3 player. It may be hard to believe, but more than a decade after the iPhone started killing the iPod and people turned to their smartphones for music, MP3 players still live on. 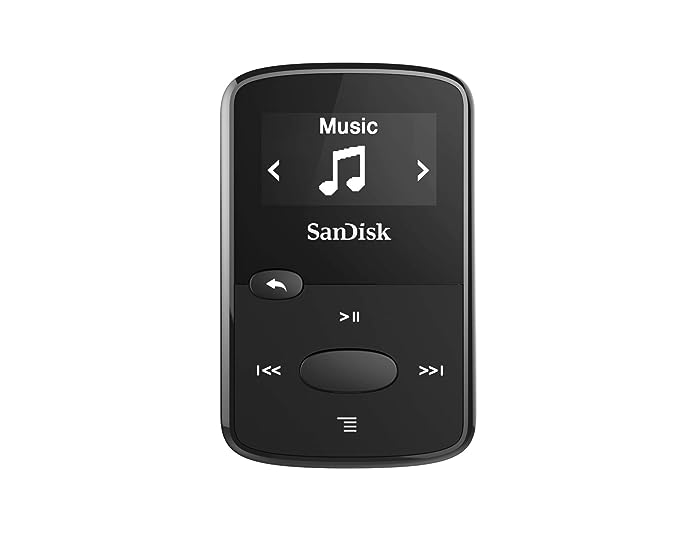 At $40, the SanDisk Clip Jam is one of the more affordable MP3 players available. But it’s also one of the smallest, with a tiny 1-inch display and physical buttons that let you quickly jump between tracks. The device has an 8GB drive, which means it can carry up to 1,000 songs. And if you want to listen to the radio, it also comes with an FM tuner. Best of all, it offers 18 hours of playback on a single charge. 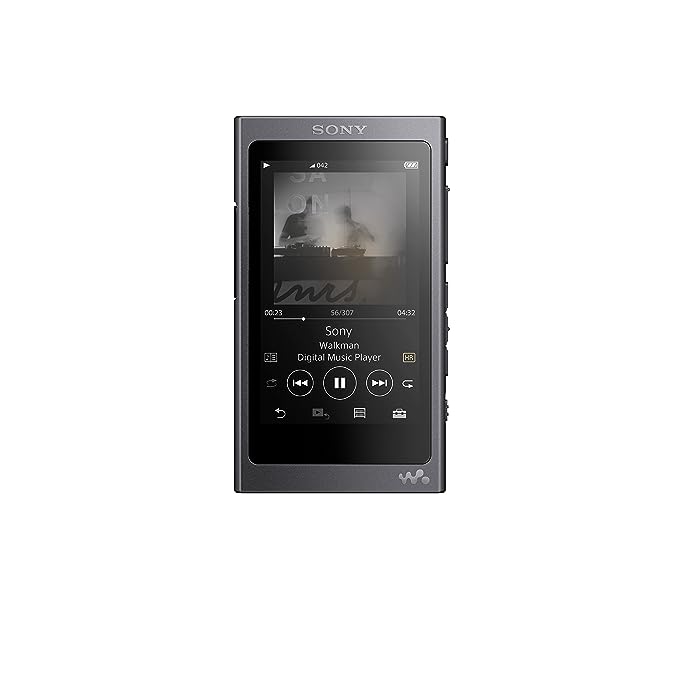 The name may be a blast from the past, but Sony’s NW-A45 Walkman MP3 player has all the bells and whistles to make it the top pick in this category. It offers excellent audio quality, support for a wide array of audio files — including Hi-Res audio content — outstanding battery life (up to 45 hours between charges), expandable storage, and intuitive controls that include a touch screen and tactile buttons, among many other features.

Crucially, the NW-A45 Walkman is also reasonably priced, especially considering how capable it is. There are two colors to pick from: dark gray and light blue. 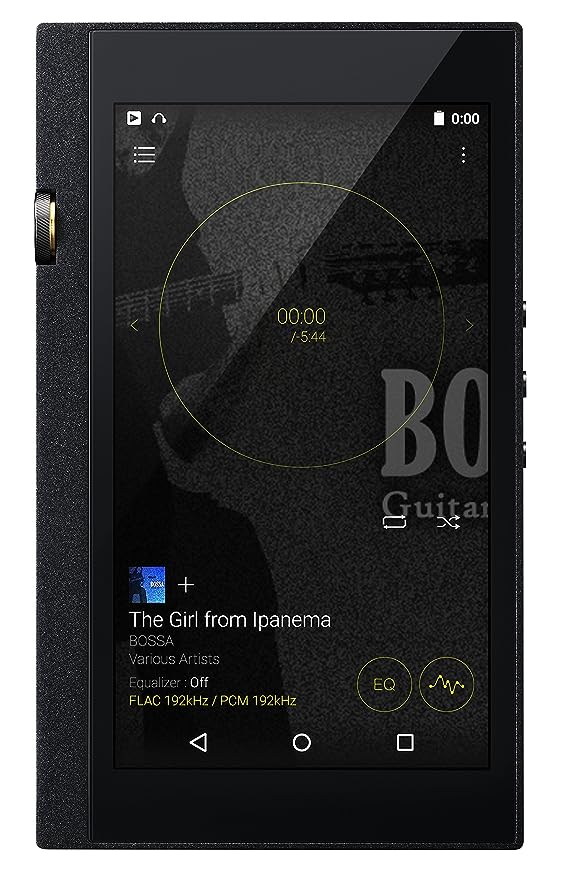 Onkyo has been a well-known and esteemed name in audio for years, and for good reason. The Onkyo DP-X1A may not be the most compact player on this list, but it is the best all-around, offering huge customizability, an intuitive interface, and fantastic sound quality.

Let’s start with the design, which is pretty nice. In general, the DP-X1A looks a little bit like a phone, but much thicker, and is completely optimized for audio use. How so? Well, for starters, it has two audio ports – one headphone jack and one balanced output for those interested in a cleaner and overall better quality sound. Additionally, the device has an easy-to-use volume wheel, as well as physical playback buttons and two microSD card slots for those with a sizable collection of music. 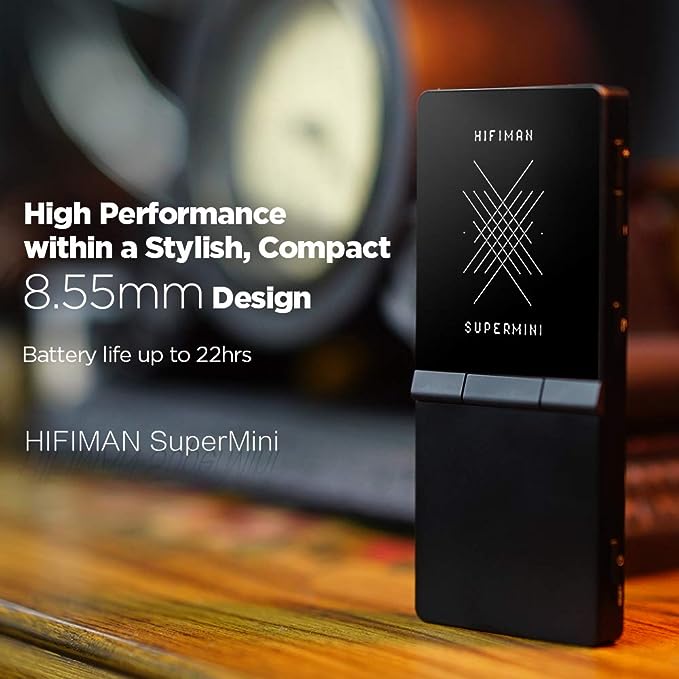 HiFiMan is perhaps best known for its headphones, but it makes some pretty great MP3 players, too. For an example, look no further than the SuperMini.

The SuperMini, as the name suggests, is a little smaller than most of the other players on this list, but that doesn’t seem to come at a huge cost – it’ll still deliver excellent audio quality and it’s pretty easy to use, too.

The device, which has been reduced to $150 (around £120 / AU$220) from it’s original $399 price tag, doesn’t have any onboard storage – you’ll have to buy a microSD card separately. It does, however, support a pretty huge range of audio formats, including FLAC, DSD, WAV, MP3, and AIFF, and audio with a sample rate of up to 192kHz. 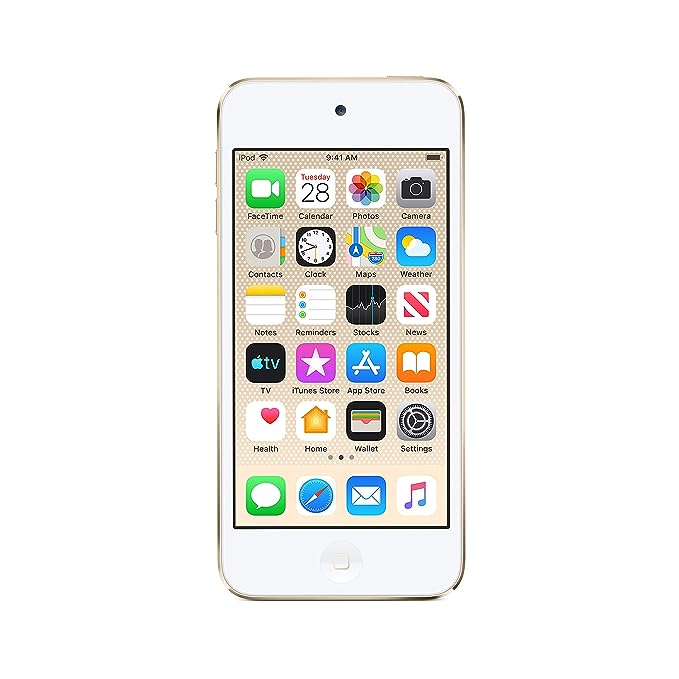 Apple’s latest iPod touch is truly in a league of its own when it comes to sheer entertainment capabilities. Equipped with the same A10 Fusion chip as the iPhone 7 and iPhone 7 Plus, a 4-inch Retina touch screen, an 8 MP camera, and Apple iOS, the device can do a whole lot more than play your MP3 collection.

Apple iOS is what sets the iPod touch apart from all competitors. The tech giant’s mobile platform will give you access to a vast selection of high-quality apps and games, including access to all major music and video streaming services. Save for making phone calls, the media player will deliver an iPhone-like experience, including the ability to FaceTime and iMessage people.

If you’re looking for a high-quality camera, you don’t need to spend a ton of cash, nor do you need to buy the latest and greatest new product on the market. What’s the best camera you can buy right now? Like finding the ‘best’ restaurant, the answer depends entirely on your tastes and budget. But...

Microsoft held a new product launch in New York and released 6 Surface devices in one go. In addition to the stunning dual-screen computer Surface Neo and the legendary “Surface Phone” in different forms to meet consumers, the upgraded version of Microsoft Surface Pro 7 is also one of the biggest highlights of this conference....

There’s no denying the ATH-CK3TW was Audio-Technica’s most interesting announcement at IFA.Audio-Technica already has premium and mid-range options. Now it’s trying to bring its true wireless formula to a budget device. And as you might expect, a cheaper price comes with a few sacrifices. View on Amazon The ATH-CK3TW is slightly smaller than Audio-Technica’s ATH-CKS5TW . The new […]

Summary The Blade Stealth is the most powerful ultraportable we’ve ever seen, but it still might not be enough for demanding gamers. It’s a feat of engineering, but its high price also makes it tough to choose, when put up against the Blade 15 and other light gaming laptops. View on Amazon Razer didn’t change […]

Lenovo Legion Y7000 is a gaming laptop, it is a good choice for those who like to play games

The Y7000p’s design is a bit unique in that it offers a sophisticated minimalist look, which obviously still means evoking a gaming laptop, with a matte but chic aluminum cover on the back of the display panel, while the rest of the computer is rugged Wrapped in matte black plastic, the only focus of the […]

No products in the cart.